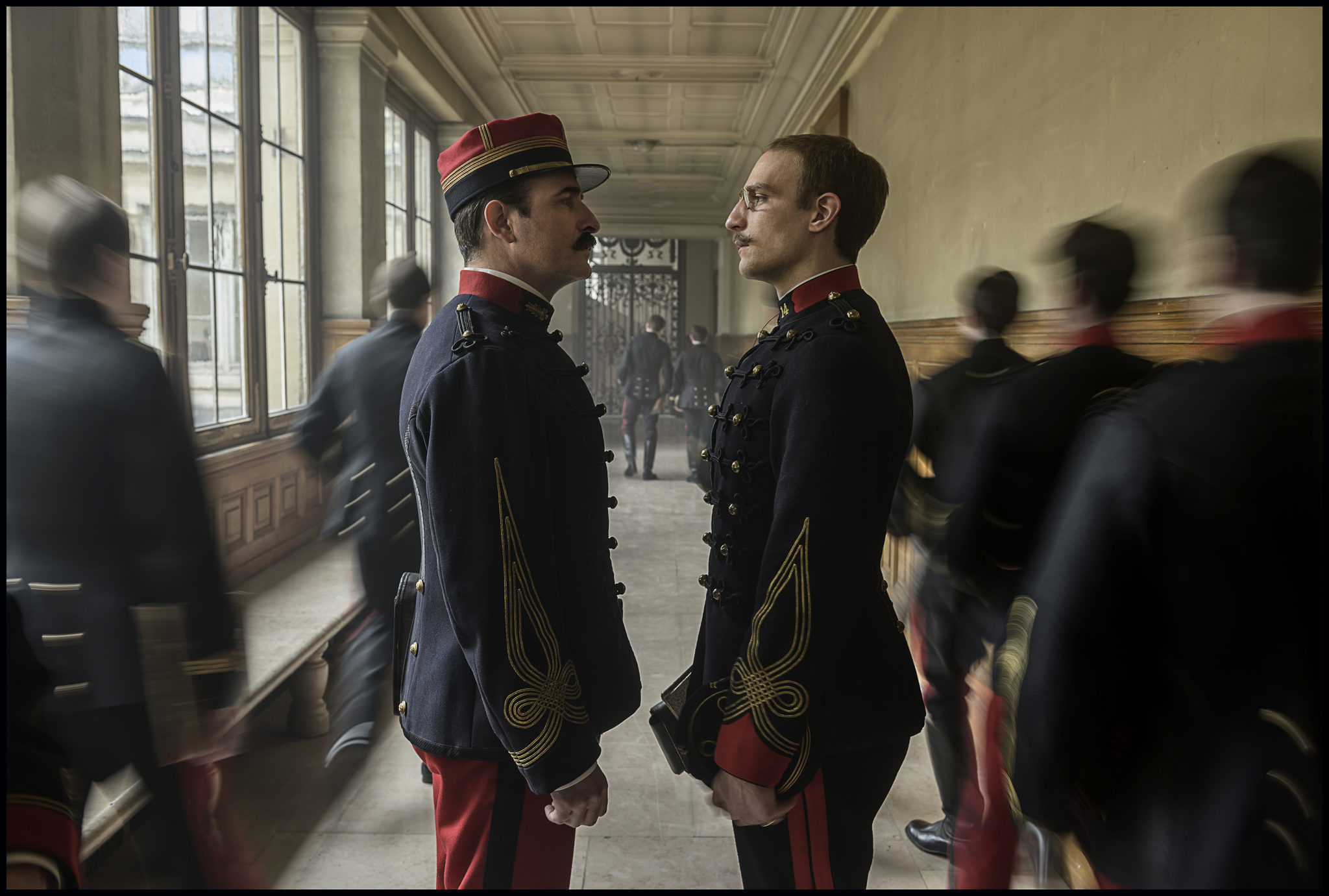 On January 5, 1895, Captain Alfred Dreyfus, a young promising officer, is degraded for spying for Germany and is sentenced to life imprisonment on Devil’s Island. Among the witnesses to his humiliation is Georges Picquart, who is promoted to run the military counter-intelligence unit that tracked him down. But when Picquart discovers that secrets are still being handed over to the Germans, he is drawn into a dangerous labyrinth of deceit and corruption that threatens not just his honour but his life. 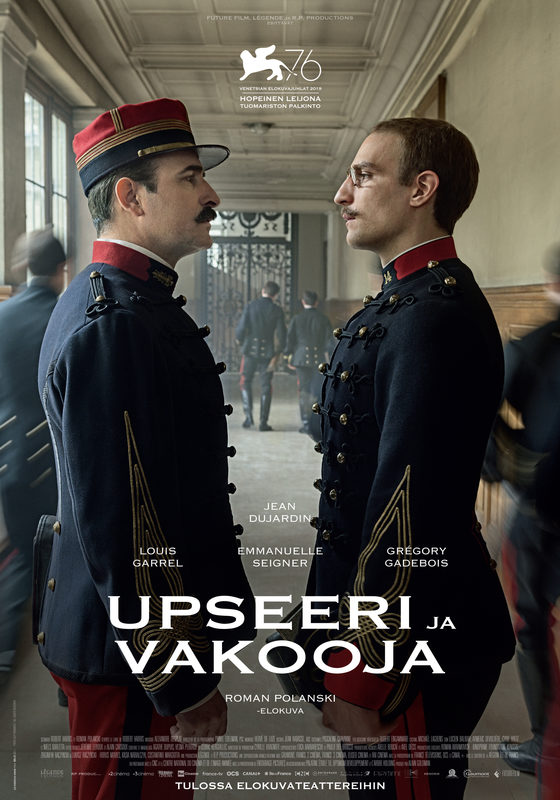